We have proudly served our community with empathy and compassion for 128 years and Six Generations. 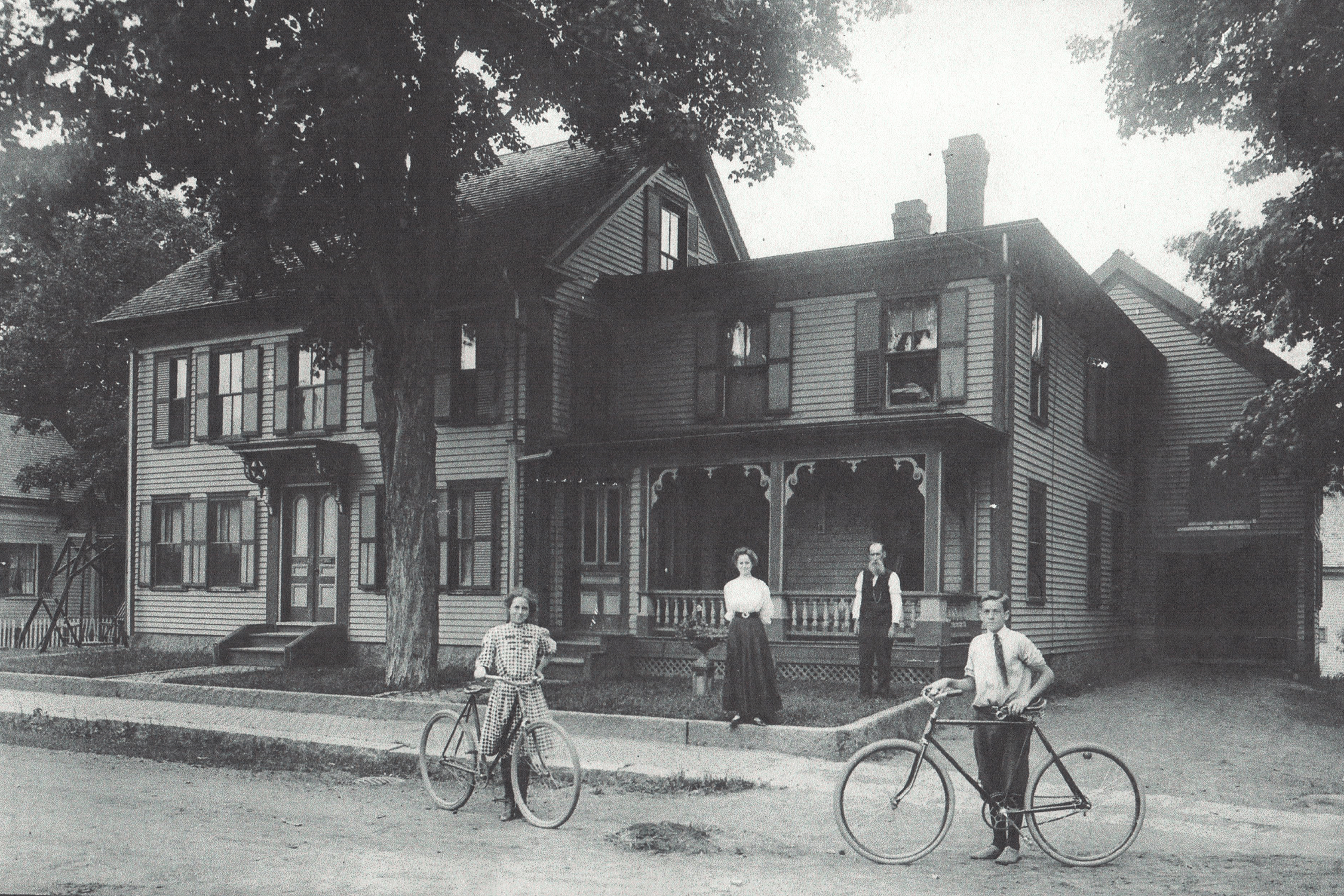 In this picture from 1905, is John Staples (in back), the first generation of Morticians. In those days, funerals were held at the family’s homesteads. There were no “funeral parlors.” This would be the future funeral home, which was built by his father-in-law, Isaac Eaton. 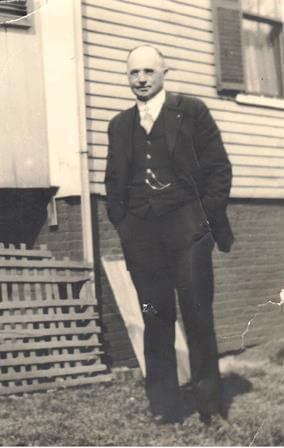 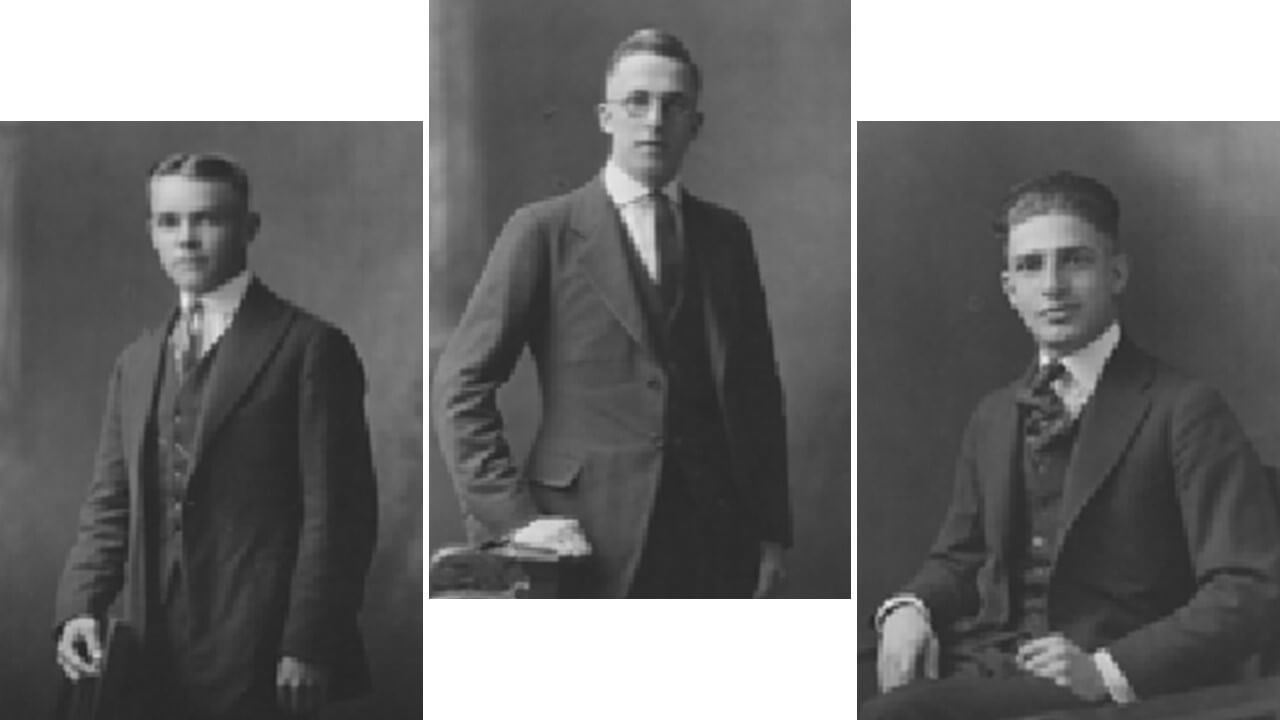 Ed and Jennie had 3 girls and boys. Malcom, Allen and John all attended Funeral Directing School in Boston, becoming the Third Generation.

Their youngest daughter, Elizabeth, and a local farmer named Harvey Johnson, were wed in 1932. They also lived in her family’s home, assisting in the business. 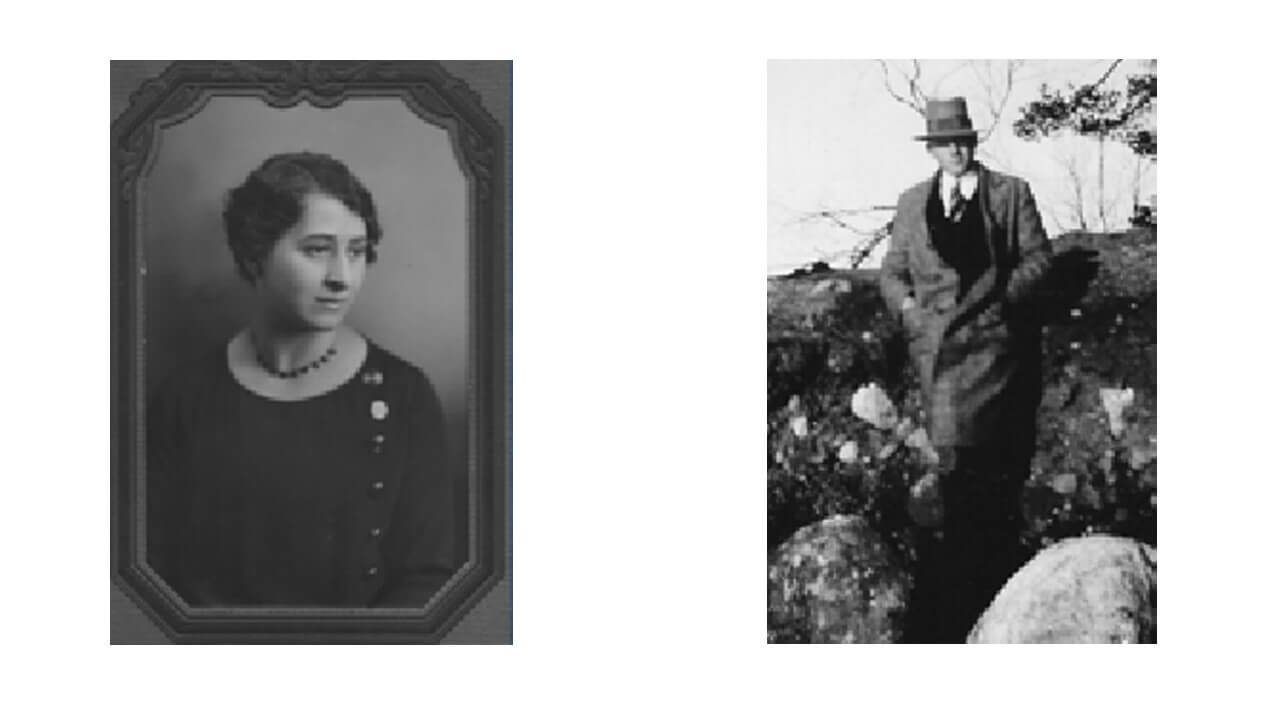 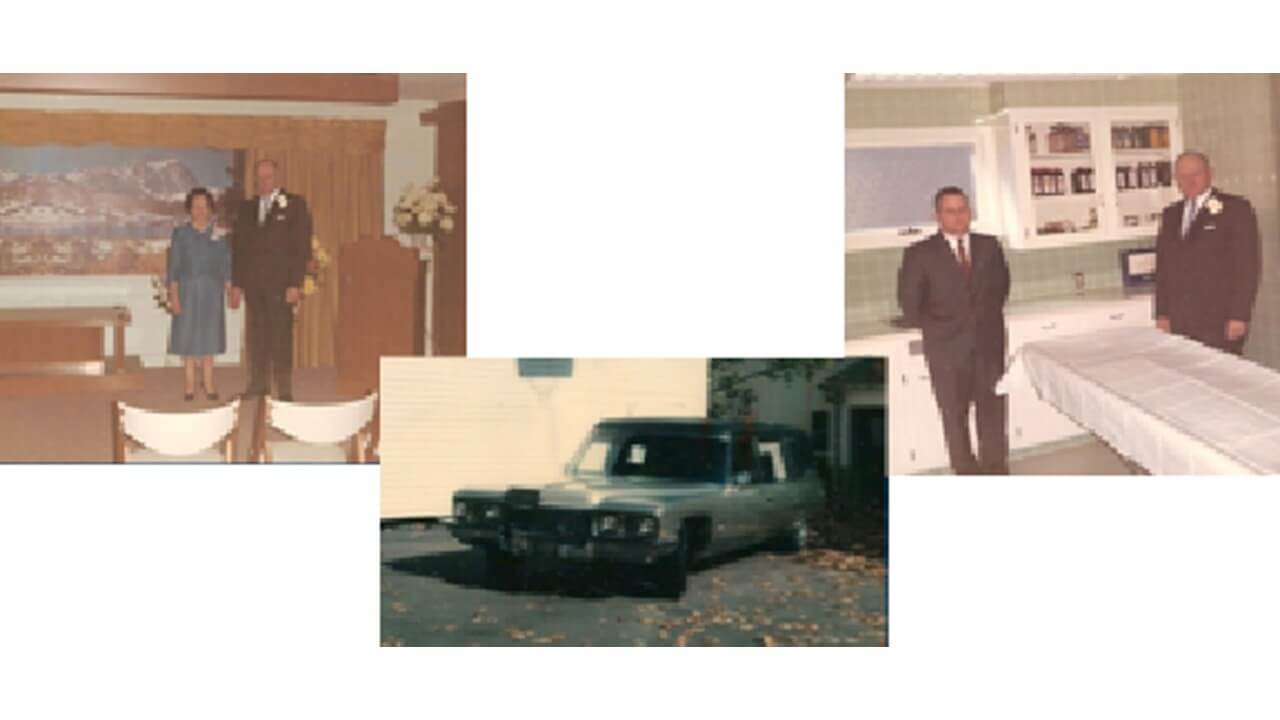 Harvey and Elizabeth assumed control of the business in 1953, changing the name. In 1960, their youngest son, David, graduated Embalming School after twelve months, the sixth family member to attend New England Institute in Boston. David helped with a major expansion to the Funeral Home as well as with running the Johnson Ambulance Service. 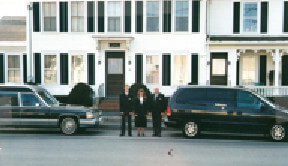 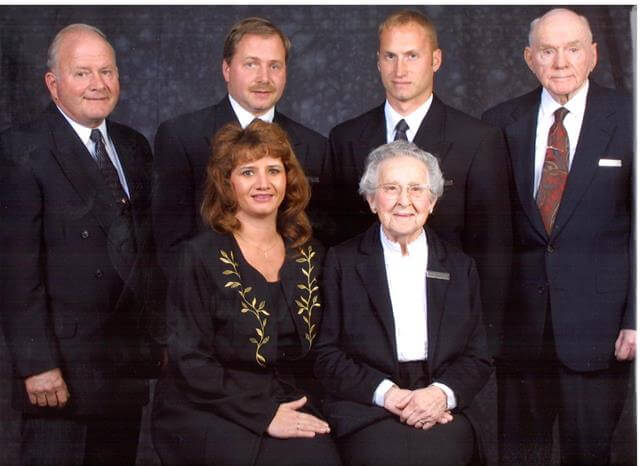 Sadly, in 2005, David, died suddenly and unexpectedly at 64. Within the next year, both of his grief-stricken parents, Harvey and Elizabeth, passed away as well. They were 95.

Michael Johnson, Jr. assumed the role of head funeral director accompanied by his aunt, Melissa Johnson Pierce as an apprentice.Michael Jr. opened the Great Works Crematory located a short distance from the funeral home in 2009. Melissa graduated AAMI, American Academy McAllister Institute of NYC in 2010. In 2013, she took over the reigns of the funeral home to allow Michael more time with the Crematory and Monument companies. 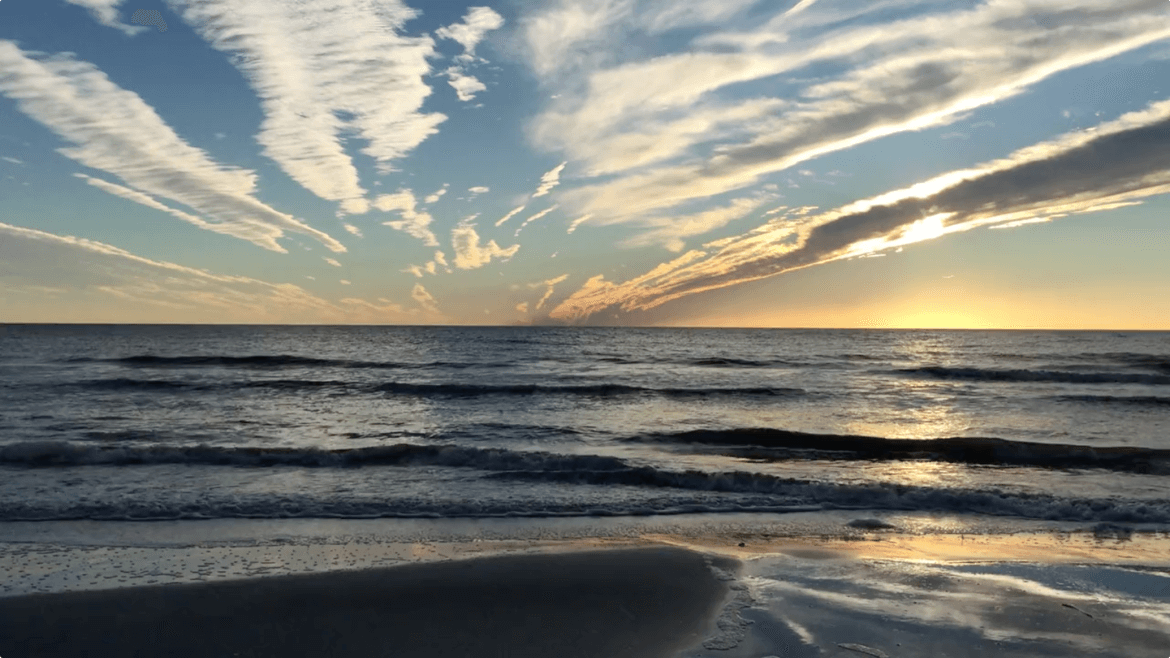